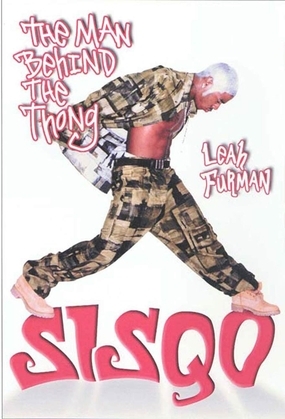 This stunning biography of Sisqo follows "The Man Behind the Thong's" life and career.

Sisqo broke into the music scene with his top five album, Unleash The Dragon and never before has the music scene been faced with such a dynamic cross-over artist. Sisqo's life however, has not always been a success story. He was ravaged by media scandal when his former band Dru Hill had to go to court to be released from their recording contract with Island Records after allegations of violence against the bands manager by record executives. However, Sisqo has risen above this to go on to be one of the hottest rap artists on the scene.

Named one of Vibe Magazine's 100 Most Influential People, Sisqo is a force to reckon with,. In Sisqo: The Man Behind the Thong, Leah Furman finds the man inside the reigning master of the rap world.