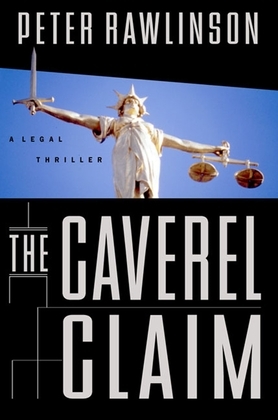 As this brilliant tale unfolds, a fight-to-the-death to preserve a wealthy English family's prestige begins. Untold secrets suddenly threaten the stability of one mother's existence and change life as she and her son know it. Will the court decide in favor of the unusual young woman raised in South Carolina-or will she be found to be a fraud and thus unworthy of the life she claims is rightfully hers? A mystery as dramatic and thrilling as the best of today's legal thrillers, The Caverel Claim by Peter Rawlinson will leave you breathless.