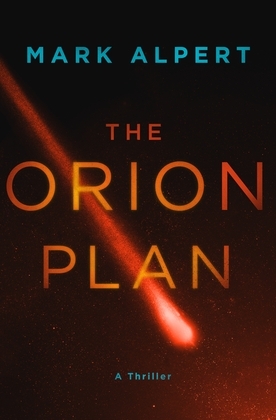 Scientists thought that Earth was safe from invasion. The distance between stars is so great that it seemed impossible for even the most advanced civilizations to send a large spaceship from one star system to another.

But now an alien species?from a planet hundreds of light-years from Earth?has found a way.

A small spherical probe lands in an empty corner of New York City. It soon drills into the ground underneath, drawing electricity from the power lines to jump-start its automated expansion and prepare for alien colonization.

When the government proves slow to react, NASA scientist Dr. Sarah Pooley realizes she must lead the effort to stop the probe before it becomes too powerful. Meanwhile, the first people who encounter the alien device are discovering just how insidious this interstellar intruder can be.

In The Orion Plan, Mark Alpert presents a fascinating story of first contact with an alien intelligence far beyond what we can imagine.