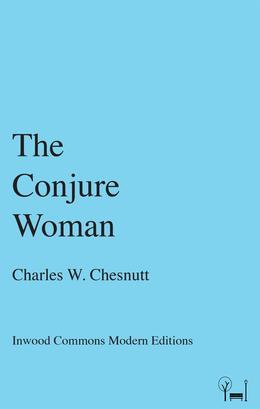 Seven short stories from one of the most influential African-American authors of the early twentieth century have been edited for modern readers. Changes include standardized spellings and replacement of offensive terms. The bones of the stories are just as he told them with no changes to plot or settings. Best of all the book includes the original unedited versions in appendixes, and the author's essay about Southern folklore.
The Goophered Grapevine: A conjured slave finds his life closely mirroring the grapevines on his plantation.
Poor Sandy: A slave attempts to escape his plantation through conjuration.
Master James’s Nightmare: A slave arranges for his master to be given a potion to have a bad dream.
The Conjurer’s Revenge: A slave eats a conjure man's pig and incites his wrath.
Sister Becky’s Baby: A slave is sold away from her baby, but is reunited through conjuration.
The Gray Wolf’s Haunt: A conjure man avenges his son's death.
Hot-Foot Hannibal: Two slaves conspire to conjure a third.