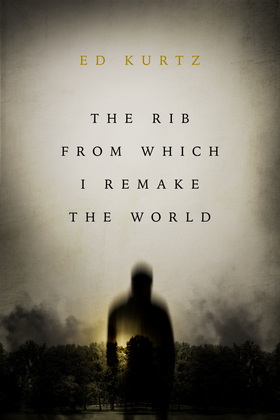 The Rib From Which I Remake the World

THE PAST NOT ONLY HAUNTS. IT HUNTS.

In a small, rural Arkansas town in the midst of World War II, hotel house detective George "Jojo" Walker wearily maintains the status quo in the wake of personal devastation. That status quo is disrupted when a hygiene picture roadshow rolls into town with a controversial program on display and curious motives in mind. What begins with a gruesome and impossible murder soon spirals into hallucinatory waking nightmares for Jojo-nightmares that converge with his reality and dredge up his painful, secret past. Black magic and a terrifying Luciferian carnival boil up to a surreal finale for the town of Litchfield, when truth itself unfurls and Jojo Walker is forced to face his own identity in ways he could never have expected.