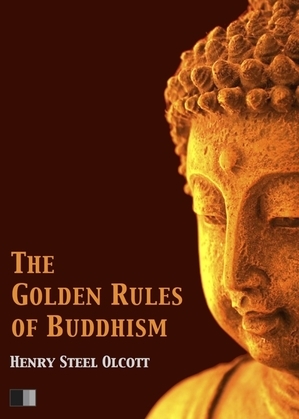 The Golden Rules of Buddhism

"The too prevalent ignorance among even adult Sinhalese Buddhists of the ethical code of their religion leads me to issue this little compilation. Similar moral precepts exist by hundreds in the Buddhist Scriptures; where, also, all the present quotations will be found in the places indicated. They should be committed to memory and practised by parents and taught to their children, especially when the latter are being educated under anti-Buddhistic influences. " HS Olcott