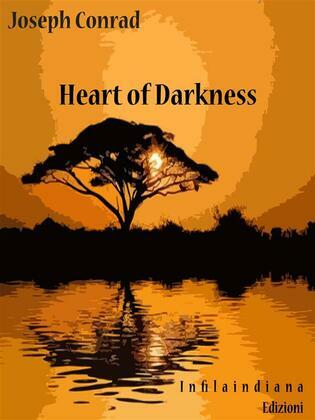 “The Nellie, a cruising yawl, swung to her anchor without a flutter of the sails, and was at rest. The flood had made, the wind was nearly calm, and being bound down the river, the only thing for it was to come to and wait for the turn of the tide.”

Heart of Darkness is a novel by Joseph Conrad.

Appearing for the first time in 1899, quickly became a best seller. He tells the shipping european Charles Marlow in the heart of Black Africa to track down the mysterious Kurtz, that no longer heard from again.

In 1979 director Francis Ford Coppola has made into the film Apocalypse Now.

Joseph Conrad (Berdychiv, December 3, 1857 - Bishopsbourne, August 3, 1924) was a polish writer naturalized british. He is considered one of the most important modern writers in the english language.