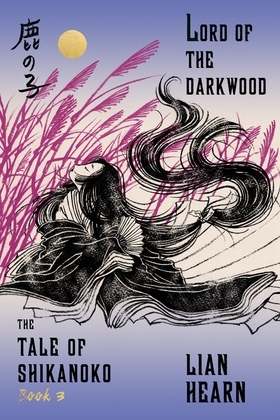 Lord of the Darkwood

As destiny weaves its tapestry in Lian Hearn's Tale of Shikanoko series, an emotionally rich and compelling drama plays out against a background of wild forests, elegant castles, hidden temples, and savage battlefields in Lord of the Darkwood.