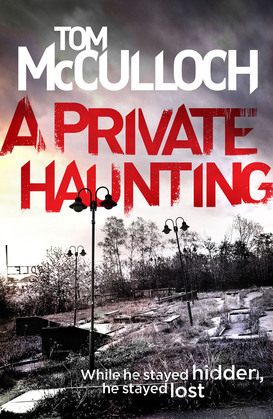 Two men with mysterious past lives meet in an English village with dramatic and violent consequences. Jonas Mortensen, a Norwegian, has been squatting in a house that actually belongs to the traumatised Adam Fletcher, an ex-Marine who inherited it during his absence on duty in Afghanistan. When Fletcher comes to claim it, and oust Jonas, they live side by side in an increasingly uneasy standoff.Then a local teenage girl goes missing. Everyone comes under suspicion, but especially Jonas, who has been helping out at the local youth club. Fletcher is haunted by the little sister who went missing when he was a boy, and the girl he shot in Afghanistan; Jonas by his dead wife and daughter. As the hunt for the wayward Lacey intensifies, the fates of the two men become inextricably linked, and the past rears up to confront them both.