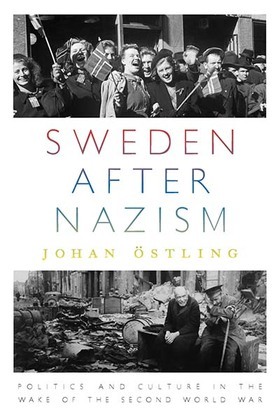 Sweden after Nazism: Politics and Culture in the Wake of the Second World War

As a nominally neutral power during the Second World War, Sweden in the early postwar era has received comparatively little attention from historians. Nonetheless, as this definitive study shows, the war-and particularly the specter of Nazism-changed Swedish society profoundly. Prior to 1939, many Swedes shared an unmistakable affinity for German culture, and even after the outbreak of hostilities there remained prominent apologists for the Third Reich. After the Allied victory, however, Swedish intellectuals reframed Nazism as a discredited, distinctively German phenomenon rooted in militarism and Romanticism. Accordingly, Swedes' self-conception underwent a dramatic reformulation. From this interplay of suppressed traditions and bright dreams for the future, postwar Sweden emerged.