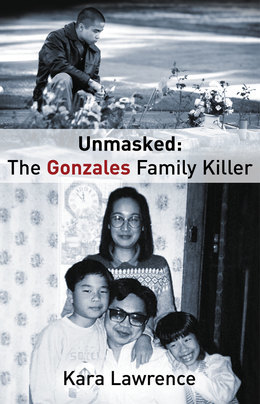 Why would a young man from a stable background murder his own family in cold blood? Behind the scenes of one of Australia's most shocking crimes... Late on a chilly July night in 2001, residents of a quiet Sydney suburb were roused by Sef Gonzales, the son of their new neighbours, yelling that someone had murdered his family. the brutal triple slaying inside 6 Collins Street shocked even the police. the twenty-year-old orphaned son Sef quickly became the prime suspect, and after an eleven-month investigation he was arrested and eventually sentenced to three terms of life imprisonment. Working with sources close to the investigation and trial, Kara Lawrence uncovers the true extent of the case's twists and turns. And through exclusive access to key members of Sef's extended family, she probes the Gonzales' history to ask: what would lead a young man from a wealthy, stable home to commit the unspeakable crime of slaughtering his own family?