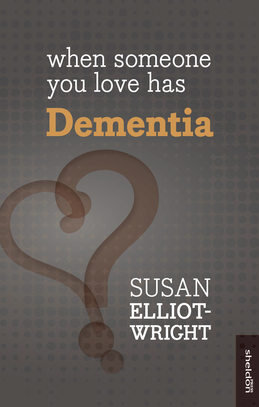 When Someone You Love Has Dementia

Dementia affects more than 700,000 people in the UK; Alzheimer's is the most common cause of dementia, affecting around 417,000 people in the UK and some four million in the USA. While dementia affects mostly older people, some 17,000 young people also have dementia in the UK. There are treatments, but no cure. Caring for people with dementia is a well-recognized burden, but recently there have been moves to represent this in a more positive light, emphasising people with dementia as individuals who deserve respect, rather than as the challenge as which they have traditionally been viewed. Nevertheless, for individual carers without enough support, having a loved one with dementia often remains challenging. This book looks at practicalities and relationships, including: Defining Alzheimer's and other dementias; Diagnosis; After diagnosis; planning for the future; Medications to help with symptoms such as memory problems, wandering, and aggressive behavior; Other therapies such as music therapy; Practicalities: coping with strange behaviour, confusion, memory problems. Outside help and services and how to access them; Later stages of dementia; issues to consider such as residential care, financial arrangements, wills and living wills and coping with being a carer.