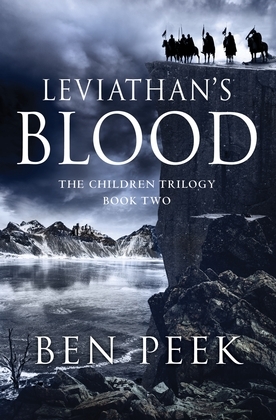 At the end of The Godless, Mireea lay in ruins, the dead of the city had risen as ghosts, and the keepers Fo and Bau had been slain by Zaifyr.

The Mireeans have now fled to the city of Yeflam with the immortal Zaifyr in chains to barter for their safety. With the threat of war arriving at the Floating Cities, Zaifyr's trial will become the center of political games. However, Zaifyr is intent on using his trial to begin a new war, a motive that many fear is an echo of the dangerous man he once was. Ayae, a young girl cursed with the gift of fire, sees a chance to learn more of her powers here in the floating city, but she is weighed down by her new responsibilities regarding the safety of the Mireean people.

Across the far ocean, exiled Baron Bueralan and cartographer Orlan have arrived in the city of Ooila with some chilling cargo: the soul of a dead man. As the two men are accepted into the city's court, they are pulled ever deeper into the Queen's web of lies and deceit. All the while, a rumor begins to spread of a man who has come ashore, whose seemingly innocent presence threatens them all.