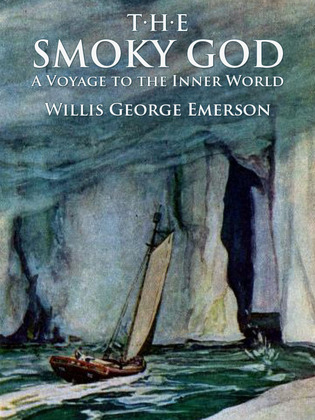 The Smoky God: A Voyage to the Inner World: Illustrated Edition

THE SMOKY GOD is an Edwardian era "hollow earth" fantasy novel, presented as a true story. The narrator, Olaf Jansen, voyages through a polar opening in 1829 and spends 2 years in a strange underground world, believed to be the original Garden of Eden. This inner Earth is lit by its own sun, and here underground civilization has diverged from the ways of the surface. Here are giants, monsters, omnipotent High Priests, and lost races that speak Sanskrit -- a world of wonders, which Olaf will be lucky to survive! Includes the original color illustrations from the serialization in The National Magazine (1907-8).