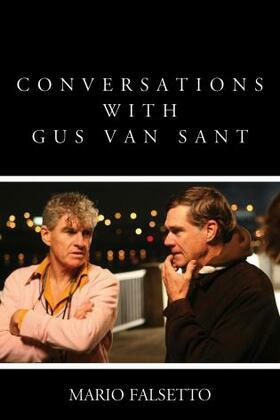 Gus Van Sant is an award-winning film director who has also overseen some significant commercial features, such as Good Will Hunting, as well as the critically acclaimed independents, such as Drugstore Cowboy and My Own Private Idaho. This book contains a critical overview of Van Sant’s work and interviews with Van Sant about all of his film projects, from his first film, Mala Noche (1985) to his most recent, Promised Land (2012), as well as his work on the Showtime series, Boss (with Kelsey Grammer).