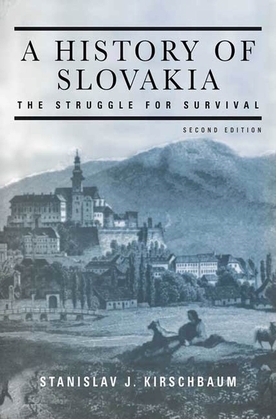 A History of Slovakia: The Struggle for Survival

This classic book offers the most comprehensive and up-to-date history of Slovakia, from its establishment on the Danubian Plain to the present. While paying tribute to Slovakia's resilience and struggle for survival, it describes contributions to European civilization in the Middle Ages; the development of Slovak consciousness in response to Magyarization; its struggle for autonomy in Czechoslovakia after the Treaty of Versailles; its resistance, as the first Slovak Republic, to a Nazi-controlled Europe; its reaction to Communism; and the path that led to the creation of the second Slovak Republic. Now fully updated to the present day, the book examines the vagaries of Slovak post-Communist politics that led to Slovakia's membership in NATO and the European Union.