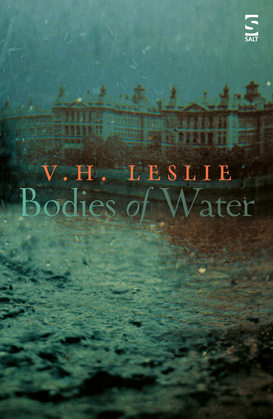 After ministering to fallen women in Victorian London, Evelyn has suffered a nervous breakdown and finds herself treated by the Water Doctors in the imposing Wakewater House, a hydropathy sanatorium. Years later, Wakewater House is renovated into modern apartments and Kirsten moves in, fresh from a break up and eager for the restorative calm of the Thames. But her archivist neighbour, Manon, fills her head with the river’s murky past and with those men of science and art who were obsessed with the drowned women who were washed up on its banks. As Kirsten learns more about Wakewater’s secrets, she becomes haunted by a solitary figure in the river and increasingly desperate to understand what the water wants from her.