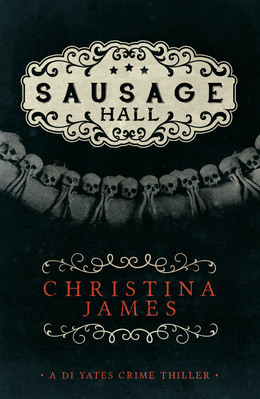 Sausage Hall is home to millionaire Kevan de Vries, grandson of a Dutch immigrant farmer. De Vries has built up a huge farming and food packing empire which extends, via the banana trade, to the West Indies. Sleazy MD, Tony Sentance, persuades de Vries to branch out into the luxury holiday trade and De Vries and wife, Joanna, take the first cruise out. But back home a break in at Sausage Hall uncovers a gruesome historical discovery and soon DI Yates is called in as a young employee of de Vries is found dead in the woods at Sandringham. This third outing for DI Yates tackles the exploitation of African women in the nineteenth century and draws parallels with the exploitation of Eastern European women in the 21st.