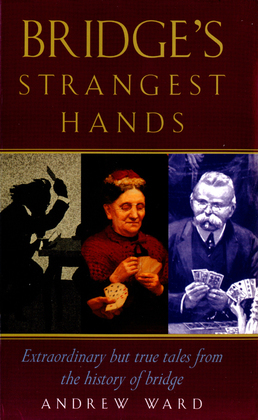 This collection of oddities shows how Contract Bridge has played its part in embezzlement, murder, suicide, kidnapping, imprisonment and battle. The stories feature similar hands to those of bridge - the complete misfit, the two-way slam and men against women - while others, like 'Thirteen Spades' and 'The Raspberry Jam Conundrum', are closer to fantasy. Adaptations of the game, such as Nullo Bridge and Egdirb, are also included. Every hand in this book is a winner. Unless, of course, you were the player who was dealt thirteen hearts but bid diamonds by mistake.