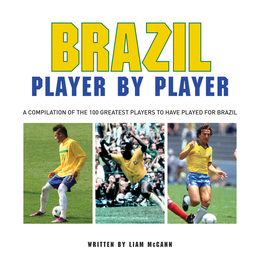 The Brazilian football team is believed to have played its first official match in 1914 against English club side Exeter City, which they won 2-0. Their first full international was against Argentina the same year. Since then they have become the most successful international football team in history. 'The English invented it, the Brazilians perfected it' is a phrase often heard in Brazil and the side has backed this up by winning the FIFA World Cup a record five times.