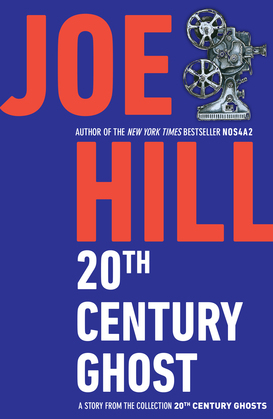 This e-short story from the New York Times bestselling author of NOS4A2 and Horns now features an excerpt from Joe Hill’s novel The Fireman.