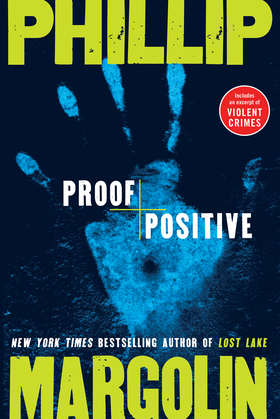 Defense attorney Doug Weaver believes his client, Jacob Cohen, is innocent—but the forensic evidence proves beyond the shadow of a doubt that the meek, mentally ill homeless man killed and dismembered a woman . . .

Hired to defend gangster Art Prochaska against charges that he murdered an informer, lawyer Amanda Jaffe and her father, Frank, have their work cut out for them—because, as improbable as it seems, the forensic clues scream that Prochaska is guilty . . .

And now people are dying inexplicably—as Amanda and Doug join forces to find answers hidden somewhere in the darkest corners of crime scene investigation, where a god-playing madman holds the lethal power to alter the truth.