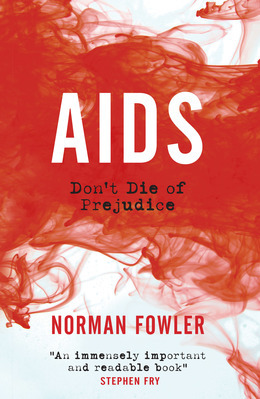 Eighteen million people around the world live with HIV but do not know they are infected. Endangering both themselves and countless others, they represent a public health challenge that affects not only Africa but every part of the world, including Europe and the United States. We stand at a tipping point in the AIDS crisis - and unless we can increase the numbers tested and treated, we will not defeat it. In spite of the progress since the 1980s there are still over 1.5 million deaths and over 2 million new HIV infections a year. Norman Fowler has travelled to nine cities around the globe to report on the position today. What he discovered was a shocking blend of ignorance, prejudice, bigotry and intolerance. In Africa and Eastern Europe, a rising tide of discrimination against gays and lesbians prevents many from coming forward for testing. In Russia, drug users are dying because an intolerant government refuses to introduce the policies that would save them. Extraordinarily, Washington has followed suit and excluded financial help for proven policies on drugs, and has turned its back on sex workers. In this lucid yet powerful account, Norman Fowler reveals the steps that must be taken to prevent a global tragedy. AIDS: DON'T DIE OF PREJUDICE is both an in-depth investigation and an impassioned call to arms against the greatest public health threat in the world today