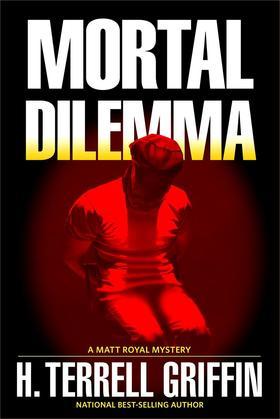 Jock Algren arrives on Longboat Key in a state of depression and hopelessness. His most recent mission for his secretive U.S. government intelligence agency has been disastrous and his friends Matt Royal and J. D. Duncan aren't sure they'll be able to pull him out of his despair-then the bad guys show up and danger erupts on all fronts.

Longboat Key Detective J. D. Duncan is investigating a cold case when the brother of the victim shows up on the island and complicates the investigation. A grizzled sailor-described by Matt as "the meanest man I'd ever known"-brings his boat into a local marina and bodies begin to accumulate. A Middle East jihadist intent on revenge locks on to Jock's clandestine past, bringing a deadly chase to the last outpost in the continental U.S.-Key West. Three prongs of evil descend, clashing violently. How could all this malice be interconnected?