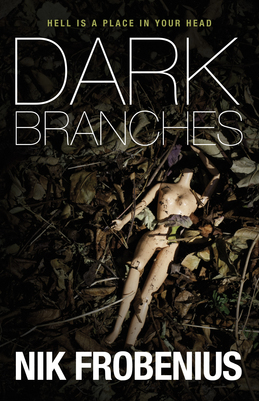 Author Jo Uddermann has published an autobiographical novel about certain dark events in his past. Expectations run high both in the publishing house and the media, but after an appearance on television sinister things begin to happen: anonymous letters, Barbie dolls with their heads cut off, dead squirrels on the stairs in front of his house. His life with his wife and daughter in Oslo no longer feels secure. Someone is out to get them. Understanding that a seemingly untamable desire has been brought back to life while Jo researched his novel, his wife accuses him of infidelity. Georg, whom Jo believed to be dead, shows up in the present. When their friend, Katinka is found dead, in an old rose painted coffin in a bog, suddenly there is no knowing who to believe or who to fear. Finally, Jo finds his daughter sitting on a stump in the forest, having seen something that neither child nor adult should see.