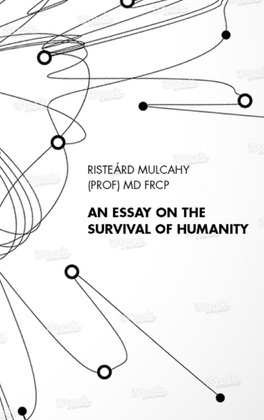 Essay on the Survival of Humanity

Now that he has reached his tenth decade, Risteárd Mulcahy is issuing his twelfth and last book. He has always been interested in the relationship between population and the planet and is deeply concerned about the future of mankind as it ignores the wellbeing of our planet home. As in previous publications, he warns us about the limitations of Planet Earth as the home of man and other living creatures. Whilst he takes a gloomy view of our future on this earth, he puts forward solutions which might prevent the final cataclysm.