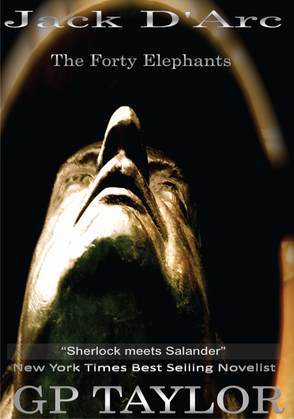 From the pen of New York Times best selling novelist GP Taylor comes a new detective. London - 1923 - the first serial killer since the Whitechapel murders is on the loose. Jack D'Arc, a former London copper, young war veteran of the Somme and now private detective, is brought in to investigate. Little does he know that what starts out as a straight forward murder would bring alive the demons from his past in a cat and mouse chase through the sinister streets of Soho and Mayfair. Crime gangs, corrupt coppers and political intrigue bring together a story reminiscent of Sherlock Holmes meets Dragon Tattoo.