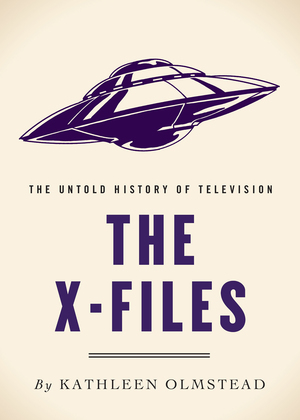 The X-Files was a risky choice for network television when it premiered in 1993, but the show’s seemingly niche premise immediately captured a large, loyal fanbase that continued on even after the original series ended. With its heavy focus on aliens, monsters, and government conspiracies, The X-Files can be credited with bringing the paranormal into the mainstream.

During its nine-year run, The X-Files won numerous awards, including Emmys, Golden Globes, and SAG awards. In 1997, both lead actors, Gillian Anderson and David Duchovny, were awarded Emmys for their performances.