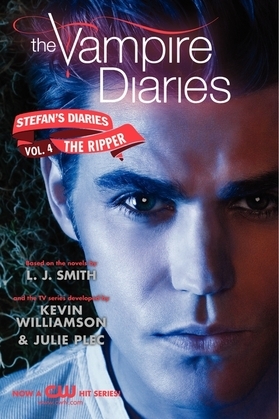 The fourth book in the New York Times bestselling series by L.J. Smith.

Twenty years have passed since Stefan Salvatore last saw his brother, Damon. Now living in a remote town in England, far away from the haunting memories of Mystic Falls, Stefan is finally able to start over. But when news from London reaches Stefan of a brutal killer on the loose—who goes by Jack the Ripper—Stefan suspects that the murders are the work of a vampire…his brother.