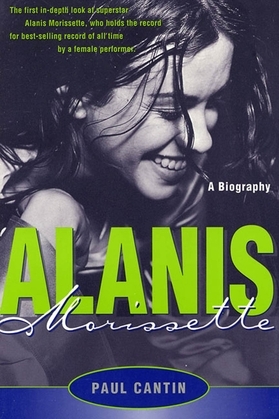 Just two years ago Alanis Morissette was a former teen pop star, dismissed by some as a footnote in Canadian pop history. Then her album Jagged Little Pill sold over 13 million copies worldwide, and a new queen of alternative rock was crowned.

Here Paul Cantin tells the tale of how Morissette transformed herself from failed teenage star into an artist whose work speaks to an entire generation. With multiple Grammys and MTV Awards under her belt; this singer/songwriter has achieved what none thought possible. This is the story of that rare second chance.

Included in this book are: Morissette's own account of her songwriting inspiration, exclusive interview material, a front-row account of the 1996 Grammy Awards, and never before-seen photos. This is the one book no Morrisette fan will want to be without.