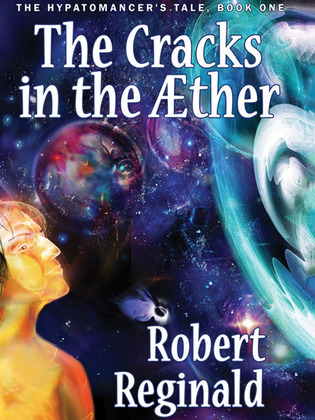 The Cracks in the Aether

"Help me!" With these simple words is triggered an awe-inspiring, jaw-dropping jaunt through the multiverses that comprise the cosmos of Morpheus, Scanner Prime to Her Puissant and Sublime Majesty, Queen Eveteria of Korynthia in Nova Europa. Faced with the inevitable consequences of his prescient visions of doom and collapse, not only for his own country, but for all of the civilized world, Morpheus must attempt the impossible: to somehow rescue the greater whole and restore stability to the cosmos by finding and saving a single prisoner hidden in an impenetrable cell somewhere on one of the infinity of alternate earths in the six known circles of the Otherworlds. Accompanied by his faithful wherret, Scooter, and ultimately by a band of loyal cutthroats and adventurers, Morpheus prepares to embark on a quest that will whisk him from world to world.