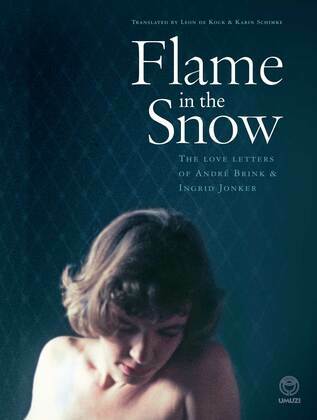 Flame in the Snow: The Love Letters of André Brink & Ingrid Jonker

In a telegram sent on 29 April 1963, Ingrid Jonker thanks André Brink for his letter and flowers. They had met a few days before. He was almost twenty- eight; she thirty. This was the beginning of a correspondence between two writers that lasted up until three months before Jonker drowned herself at Three Anchor Bay. Half a century later, their love letters are published here for the first time. In more than two hundred letters that have never been seen before, a gripping love affair unfolds.