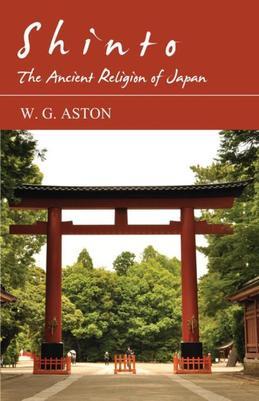 Shinto - The Ancient Religion of Japan

The present treatise has two objects. It is intended, primarily and chiefly, as a repertory of the more significant facts of Shinto for the use of scientific students of religion. It also comprises an outline theory of the origin and earlier stages of the development of religion, prepared with special reference to the Shinto evidence. The subject is treated from a positive, not from a negative or agnostic standpoint, Religion being regarded as a normal function, not a disease, of humanity. This element of the work owes much to the continental scholars Réville, Goblet D'Alviella, and Pfleiderer.