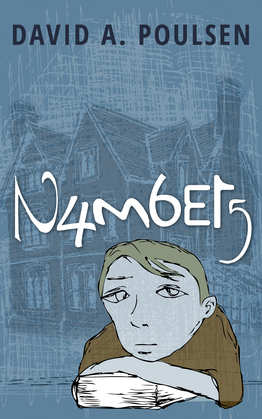 by David A. Poulsen (Author)
Buy for $8.99 Excerpt
Fiction Juvenile & young adult Themes Social situations Prejudice & racism School & education Values & virtues
warning_amber
One or more licenses for this book have been acquired by your organisation details

#1 Calgary Herald Bestseller
Just when Andy starts to feel like he finally belongs, can he stand up to the person he trusted the most?


Andy Crockett doesn’t fit in at his new school — not with the goths, not with the jocks, and certainly not with the brains. Not even, really, with The Six, a group of misfits who hang out with each other mostly because they can’t stand hanging out with anyone else.


But eventually Andy also begins to understand that acing the class might just have a greater cost than he’s willing to pay. And when it turns out that Mr. Retzlaff might not be so cool after all, Andy is facing the most difficult decision of his life.