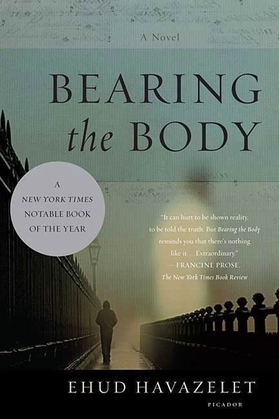 A New York Times Notable Book of the Year

At the start of Bearing the Body, Nathan Mirsky learns that his older brother has died in San Francisco, apparently murdered after years of aimlessness. On the spur of the moment, Nathan leaves his job as a medical resident and heads west from Boston to learn what he can about Daniel's death. His father, Sol--a quiet, embittered Holocaust survivor--insists on coming along. Piecing together Daniel's last days, Nathan and Sol are forced to confront secrets that have long isolated them from each other and to being a long process of forgiveness.