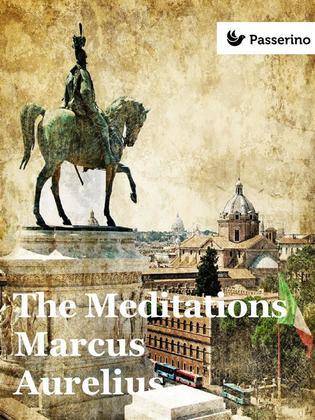 by Marcus Aurelius (Author)
Buy for €0.49 Excerpt
Nonfiction Biography & autobiography Philosophers
warning_amber
One or more licenses for this book have been acquired by your organisation details

"The Meditations" is a series of personal writings by Marcus Aurelius, Roman Emperor from 161 to 180 AD, recording his private notes to himself and ideas on Stoic philosophy.

Marcus Aurelius was Roman Emperor from 161 to 180. He ruled with Lucius Verus as co-emperor from 161 until Verus' death in 169. He was the last of the Five Good Emperors, and is also considered one of the most important Stoic philosophers.