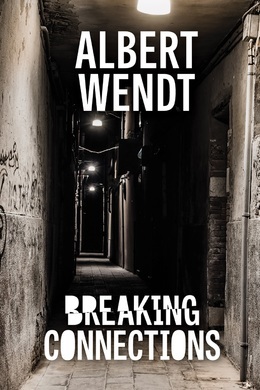 A dynamic group has emerged in Auckland whose members refer to themselves as the Tribe. Mainly Polynesian, they grow up together, rise from poverty and become successful professionals, bound by love and fierce loyalty. At the centre, is Aaron, who lives at the edge of danger, shady dealings and self-destruction. When Daniel, receives a call in Hawaii telling him that Aaron has been killed, he returns to New Zealand, and steps into the most dangerous crisis the Tribe has faced. They must confront the truth about who Aaron is and what they, as the Tribe, have become, and also face the infidelity and greed that threaten the cohesion of the Tribe.