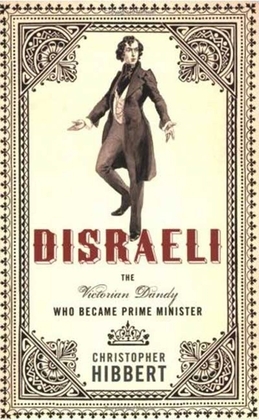 To Thomas Carlyle he was "not worth his weight in cold bacon," but, to Queen Victoria, Benjamin Disraeli was "the kindest Minister" she had ever had and a "dear and devoted friend." In this masterly biography by England's "outstanding popular historian" (A.N. Wilson), Christopher Hibbert reveals the personal life of one of the most fascinating men of the nineteenth century and England's most eccentric Prime Minister. A superb speaker, writer, and wit, Disraeli did not intend to be a politician. Born into a family of Jewish merchants, Disraeli was a conspicuous dandy, constantly in debt, and enjoyed many scandalous affairs until, in 1839, he married an eccentric widow twelve years older than him. As an antidote to his grief at his wife's death in 1872, he threw himself into politics becoming Prime Minister for the second time in 1874, much to the Queen's delight.