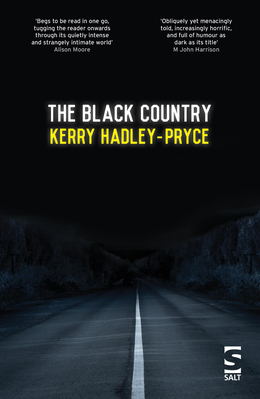 Maddie and Harry: she’s an estate agent, he’s a teacher. They’ll say they live in the Black Country. They’ll say how they met Jonathan Cotard, explain how they later argued, had a car accident, thought they’d killed someone. Thought they had. And as they search for a truth, they’ll tell us their secrets, their mistakes. And we’ll judge them. We'll judge Harry's fling with a schoolgirl and Maddie's previous life. We'll judge the nature of love and violence, good and evil. The Black Country. For Maddie and Harry, it’s darker than it should be.