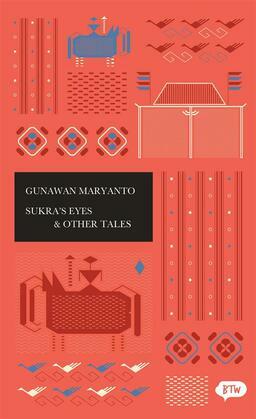 Many
of Gunawan Maryanto’s stories are reinterpretations of Javanese literary texts
which themselves were based on or inspired by episodes in the Mahabarata and
other ancient Indian texts. Through their retelling, Gunawan shows himself to
be part of a long tradition of self-examination and speculation about human
motives, dharma, and fate.