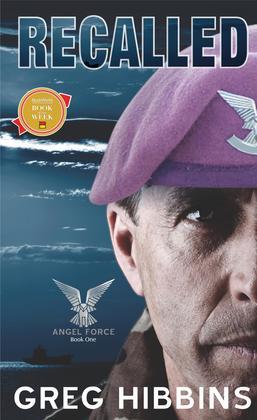 Two men. Two causes. Who will prevail? It is early May in Cornwall in the United Kingdom. The coastal Cornish towns are starting to come alive as the early spring visitors begin to arrive. However, a dark threat looms... The peaceful Cornish landscape is about to be shattered as an al-Qaeda attack is simultaneously launched on ten coastal towns, led by a powerful and mysterious mastermind. In Perranporth, one man witnesses the start of the onslaught. Can his past and his faith in God help him now to avert a massacre? So much is at stake, as the lives of his family, friends and other innocent people hang in the balance. In a race against time, one man seeks to make a difference. But who will prevail in this fight between good and evil?