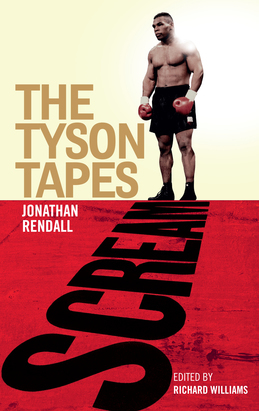 Michael Gerard Tyson grew up in almost indescribable poverty in the ghettos of Brooklyn. Incarcerated in a young offender institution at the age of ten - when he was often mistaken for a man of twenty - Tyson discovered that he had extraordinary physical power. In Scream, Jonathan Rendall presents an oral history of Tyson's life, built around statements from those who knew him intimately from the beginning, including trainers, gym-mates and press agents. First-hand reports are interspersed with Rendall's atmospheric prose, which is immersed in the vernacular of the boxing ring. This compelling short biography chronicles the meteoric rise and fall of one of the most controversial figures in world sport. Here, then, are the Tyson Tapes.