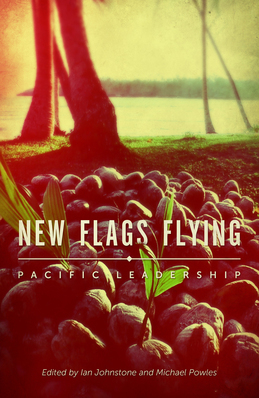 From 1960 to 1990, islands across the Pacific gained independence or self-government. In the years following this, Ian Johnstone and Michael Powles interviewed the Pacific people in key leadership positions in the lead-up to and achievement of independence, many of whom became well-known in the Pacific and more widely. This book presents a nation-by-nation history of this change from being colonial subjects to citizens of Pacific nations from the point of view of the leaders involved. Accompanied by maps, photographs and background information about the Pacific nations, the book explores the leaders' views on independence and the process of gaining it.