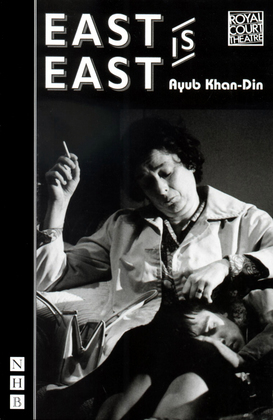 <div><p>The play that gave birth to the smash-hit film - a wonderful comedy about growing up in multiracial Salford.</p> <p>The six Khan children, entangled in arranged marriages and bell-bottoms, are trying to find their way growing up in 1970s Salford. They are all caught between their Pakistani father's insistence on Asian traditions, their English mother's laissez-faire attitude, and their own wish to become citizens of the modern world.</p> <p>'First plays don't come much better than this... full of intelligence, irresistable laughter and serious promise.' <I>Sunday Times</I></p></div>