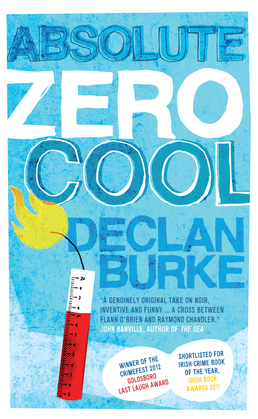 by Declan Burke (Author)
Buy for $7.59 Excerpt
Nonfiction Business & economics E-Commerce Fiction Mystery & detective
warning_amber
One or more licenses for this book have been acquired by your organisation details

Winner of the Crimefest 2012 Goldsboro Last Laugh Award Billy Karlsson needs to get real. Literally. A hospital porter with a sideline in euthanasia, Billy is a character trapped in the purgatory of an abandoned novel. Deranged by logic, driven beyond sanity, Billy makes his final stand: if killing old people won't cut the mustard, the whole hospital will have to go up in flames. Only his creator can stop him now, the author who abandoned Billy to his half-life limbo, in which Billy schemes to do whatever it takes to get himself published, or be damned . . .