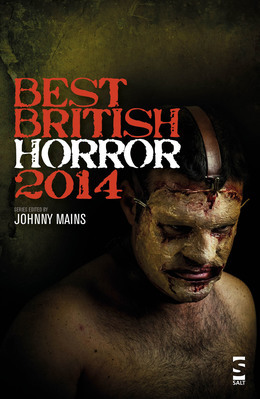 Welcome To The New Home Of Horror Edited by the British Fantasy Award winning editor Johnny Mains, Salt's 'Best' series takes a journey into the bottomless depths of horror. You will find no 'pleasing terrors' here. 'Mercy stands before her, wielding a mud-caked pickaxe in both hands...' — When Charlie Sleeps , Laura Mauro 'Too much Semtex was an obvious, beginners mistake, and I noted I needed to remove more brain in future…' — Exploding Raphaelesque Heads , Ian Hunter 'There isn't much time. Blood is already spattering the paper on which I am writing…' — The Secondary Host , John Probert 'It appeared to be an insect of some kind, perhaps a beetle or a spider with a bloated body…' — Come Into My Parlour , Reggie Oliver Best British Horror is a new anthology series dedicated to showcasing and proving without doubt, that when it comes to horror and supernatural fiction, Britain is its obvious and natural home.