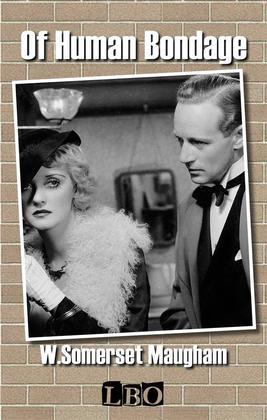 Of Human Bondage (1915) is a novel by W. Somerset Maugham. It is generally considered his masterpiece: though considered an autobiographical text, although Maugham stated: "This is a novel, not an autobiography; though some parts inside can be considered autobiographical, all the rest is pure invention." Maugham, who had originally planned to call the novel ‘Beauty from Ashes’, finally settled on a title taken from a section of Spinoza's Ethics. The Modern Library ranked Of Human Bondage No. 66 on its list of the 100 best English-language novels of the 20th century.