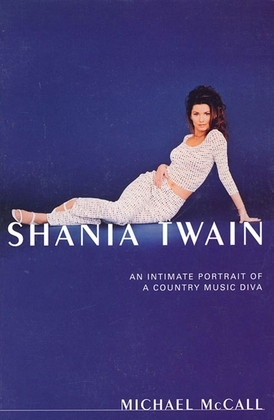 Shania Twain is not your average pop star. She has mega-hits like "You're Still the One", multi-platinum albums (Come on Over)...but she's much more than merely the sum of her success. Growing up in rural Canada amidst great poverty. Shania spent summers working for her father in a reforestation crew, learning how to handle an axe and wield a chainsaw as well as any man. At age 21, both her parents were killed in a magic car crash, and she was left to raise three younger siblings alone. The discipline and diligence she was forced to learn was then turned to her music career, with astounding results. From the cover of Rolling Stone to Country America, this cross-over wonder has charmed millions of music lovers around the world, and her fan base continues to grow Here, finally, is her whole story, complete with never-before-seen photos and insider information. This is the book Shania fans have been waiting for.