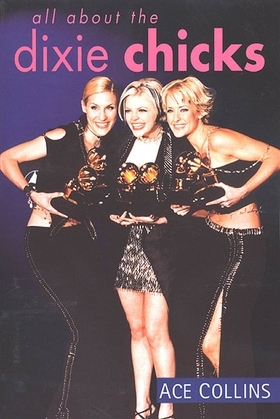 All About the Dixie Chicks

Just two short years ago, The Dixie Chicks were practically unheard-of outside of Texas, but today, they're the hottest act in country music. The explosive popularity of their album Wide Open Spaces has rocketed the Chicks to the top of the charts, and in the last year alone, they have won three Grammys (Best Country Album, Best New Artist and Best Country performance by a duo or group with vocal), two Country Music Association awards and an American Music Award. Their new album is expected to do even better. Now, veteran country music writer Ace Collins has captured their whole inspiring story, from their early days playing to loyal fans in Dallas, right up to their current success and thrilling future!