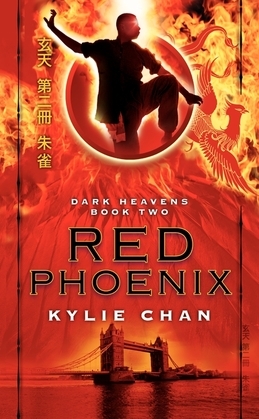 The second book in Australian author Kylie Chan’s ingenious urban fantasy saga—a tale of  ancient gods and foul demons doing battle in the modern world—Red Phoenix combines Chinese mythology with martial arts, paranormal romance, and magic in a story that takes off like a rocket and never slows down.  The action moves from Hong Kong to Europe as heroine Emma Donahoe finds a demonic circle of death closing around her and the people she loves: the breathtaking and powerful god she is bound to and his innocent young daughter whom Emma has sworn to protect. Red Phoenix is gripping globe-trotting adventure, urban fantasy, and Kung Fu all rolled into one spectacular package that fans of Lilith Saintcrow, Liz Williams, Karen Chance, Devon Monk, and Ilona Andrews are going to flip over.